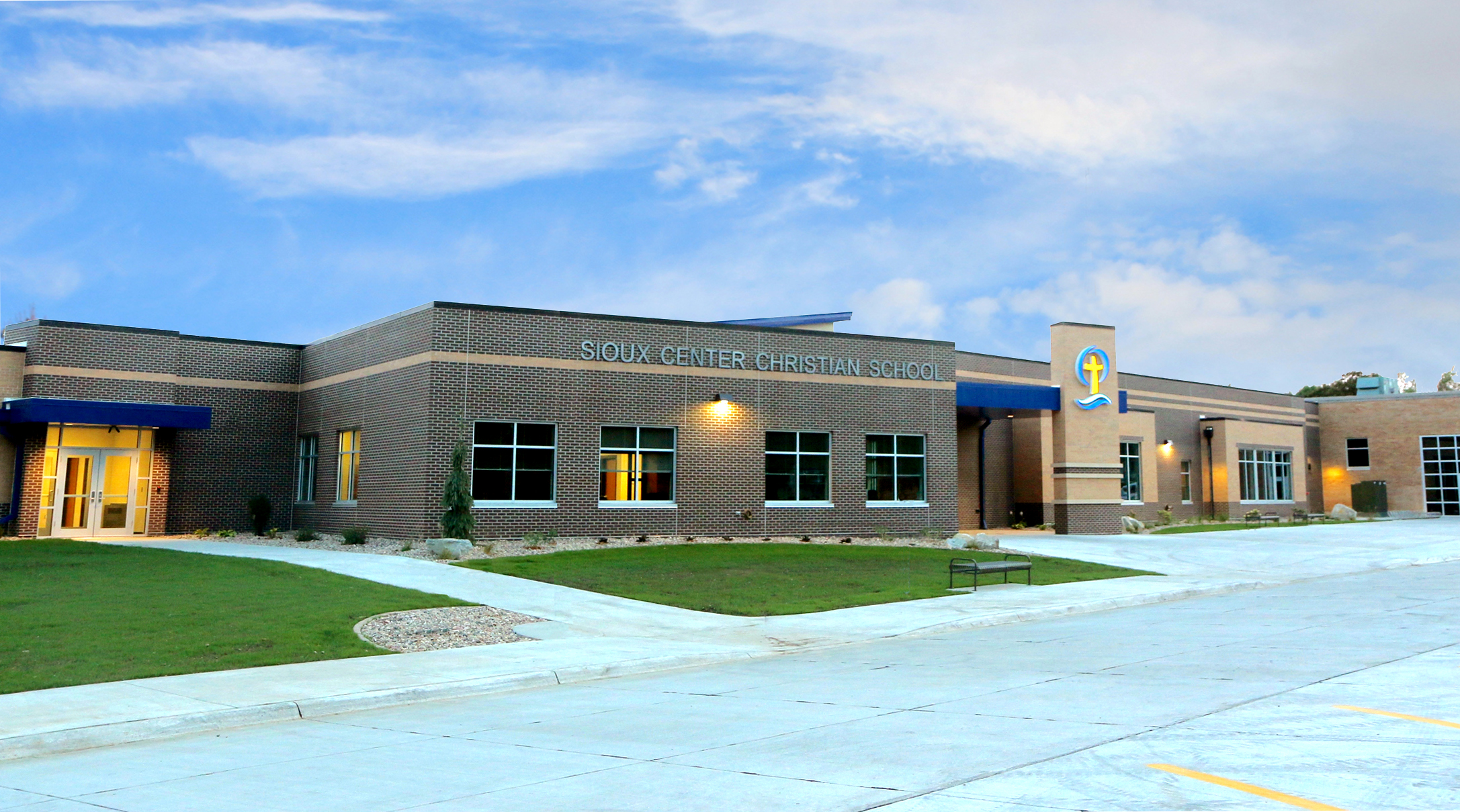 We seek to nurture a Christian faith that proclaims Christ as Creator, Redeemer, and Lord of all.  Since the day the school began, it has been the wish of the society, teachers, and supporters that the school’s graduates come to understand God’s power in His world, that they get to know that the Creator of the universe is their God and Savior, that He rules the world, and that He has touched their own hearts and lives with His love.

A history of faithfulness by God and His people has been shown over and over.  God has been faithful through the generations. In faith, we began.

It was February of 1903 that the first permanent Christian school society west of the Mississippi River was formed in Sioux Center.  At the first meeting, Rev. J. Smitters called on the conviction of several church members to be willing to provide for distinctive Christian training for covenant children.  The first building was a 30 ft. by 40 ft. two-story wooden structure on Main Street, constructed at the cost of $530.

On the 3rd of April in 1905, 50 students walked from the public school down the street to begin class at the new Christian school.  The first principal was R. Barlow, who was also the first teacher.  In the fall, there were 61 kids, so they hired one more teacher.  Once they got to 100 students, a 3rd teacher was added.

In the 1920s, enrollment steadily increased, but there was a shortage of funds.  The school society met to discuss whether or not the school should remain open.  God’s faithfulness prevailed, with the school staying open.

In the 1930s, dedication continued, with teachers and janitors working without pay to keep the school going.

In the 1940s, the school society approved building a new, four-room brick school, which is still part of the building used today.

In the 1950s, two more classrooms were added, enrollment grew from 120 students to 339 students, and the music and band programs began.

In the 1970s, the gym and locker rooms were added.  The central library was also set up.

In the 1980s, the junior high wing was completed.

In the 1990s, new classrooms and administrative space were added.  Technology also expanded.

In the 2000s, the school celebrated its 100th anniversary, and programs like the school-wide theme, drama, and inclusive education began in earnest.

The 2010s brought much change as well, with new faculty and programs being added, including Tier 3 services, alternate forms of revenue, a summer program, Teaching for Transformation and Mission Directed Governance.  The school also completed the largest building expansion in its history.

In faith, we began.  God’s faithfulness, and the faithfulness of His people, has continued.

Now it’s up to us to remember those who sacrificed through faith yesterday, so that children today can experience a Christian education that has a biblical worldview and is rooted in God's Word.  Let’s commit today, as believers in Christian education, to ensure that this Christian school is sustainable for generations to come. 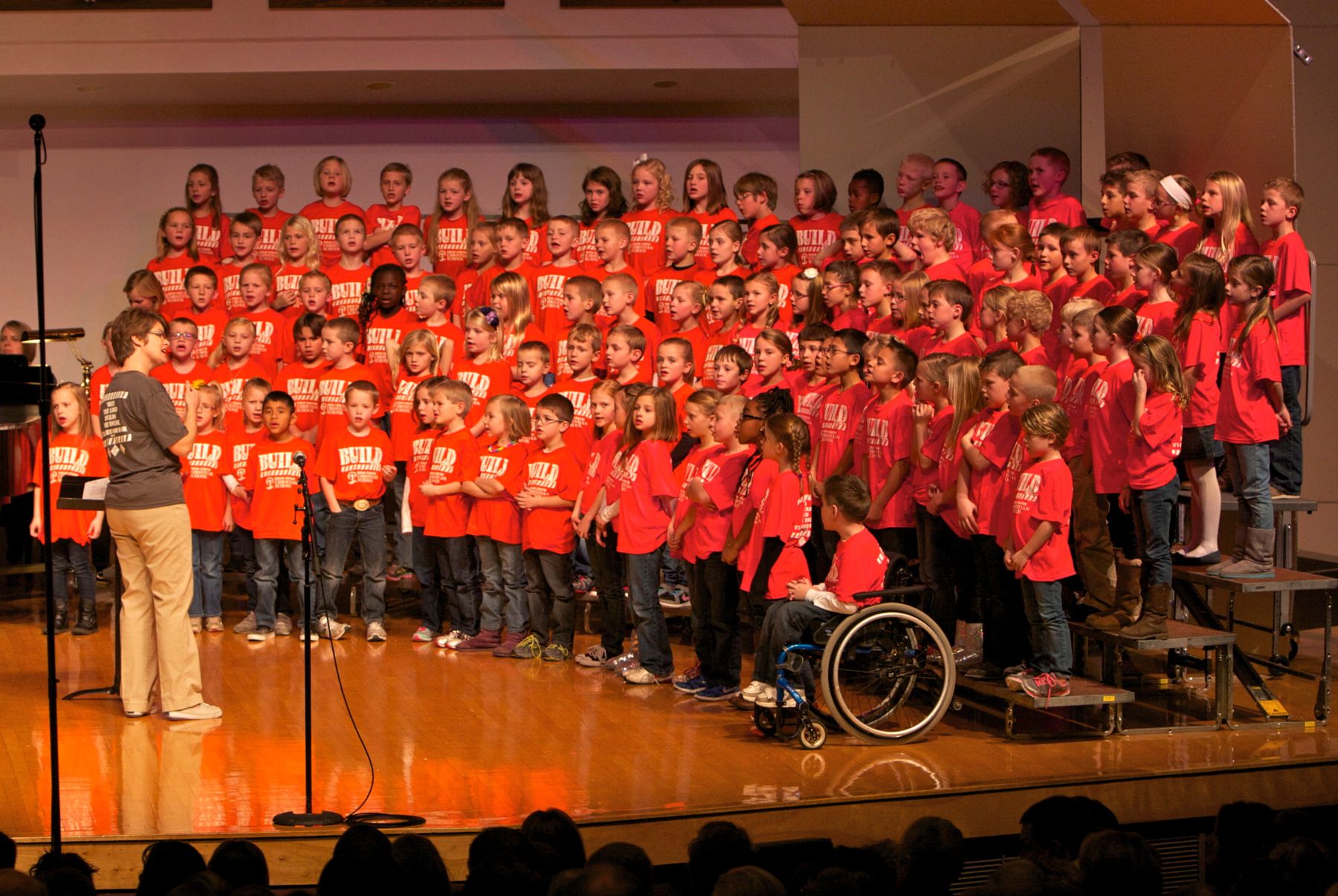 God has been faithful.  SCCS is continuing to develop and expand to meet the growing needs of our students.

The Reformed perspective still remains strong in our school, and we find ourselves well-supported through prayer, service, and finances by parents and other school supporters.  Even through hard times, school supporters have chosen to keep the school open in an effort to further God’s Kingdom with His covenant children.  These supporters are willing to make sacrifices and investments for Christian education, which is a huge blessing to SCCS.

God continues to be faithful.  We continue to be able to provide more and more specialized services and activities to meet the needs of our current student body because of our strong base of support.  We press forward with our goal of providing a Christ-centered education for all learners.  Sioux Center Christian School is ever-changing, meeting the challenges and needs of each generation.

As we look at the generations of faithfulness to Sioux Center Christian School, we can’t help but praise God and thank Him for the blessings He has bestowed on us. To God be the glory!

God's Faithfulness Throughout the Years