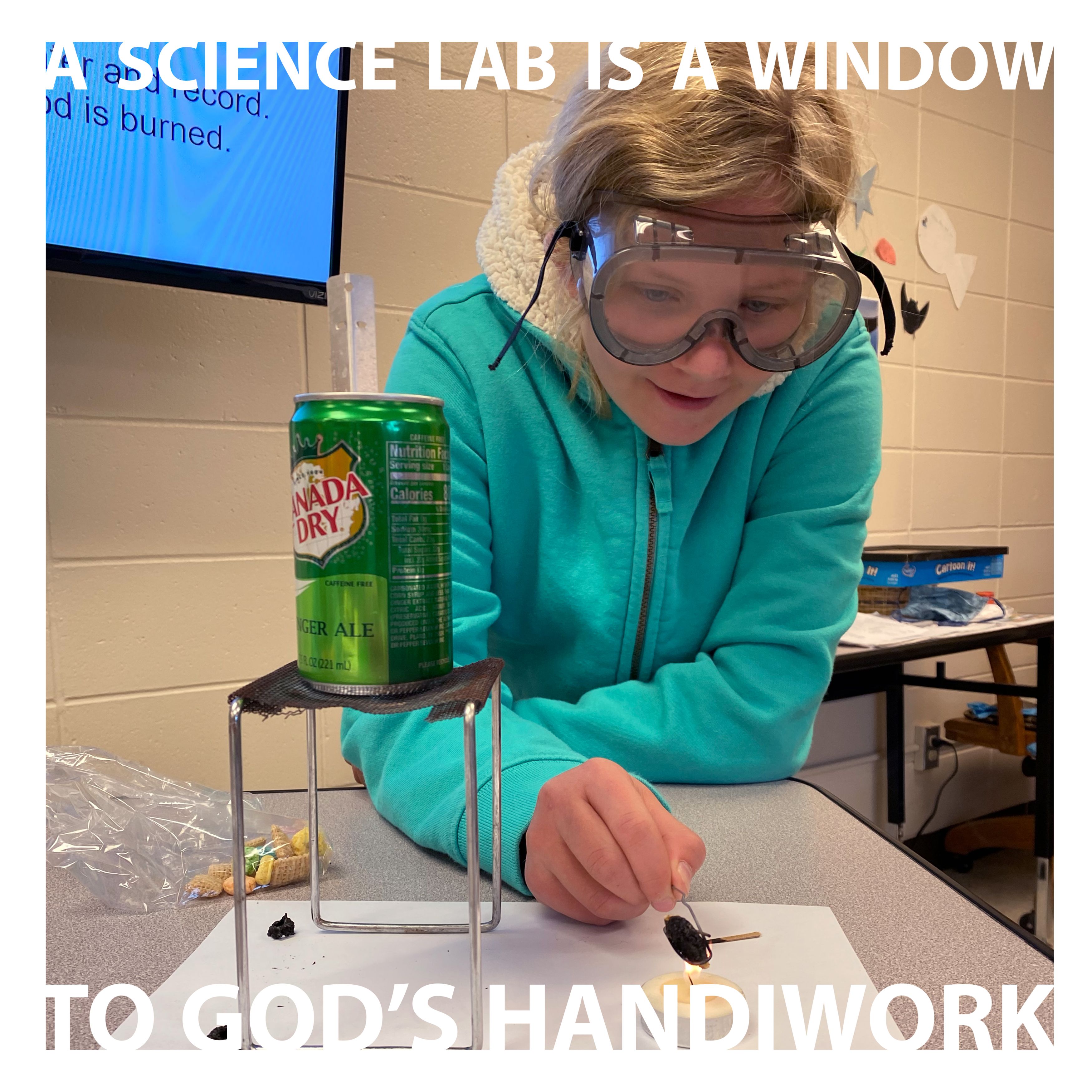 THANK YOU to ALL who made our 8th annual Trail’Raiser Night a joyful, community-building event that COMPLETED the FUNDING goal for the 7/8 science lab/classroom in the future Blazer Center campus addition! We believe a science lab is a window to God’s handiwork, where students discover the fingerprints of God in EVERYTHING and are thankful for everyone who donated to make this piece of our vision happen!

Through Prayer Pens, Truth T-shirts, Gourmet Cupcakes, Bars, and Snack Mixes, Buy It Now items, Freewill Supper, Concessions, and the Family Feud game show, our supporters gave $125,662 in donations! When combined with year-end IGNITE the Giving donations and gifts from key donors, we are very excited to report that we have reached the $500,000 needed to build this important room in the campus expansion! (Bringing us to over $3 million raised/committed to the campus expansion!)

We estimate that over 1,200 people walked through our doors on Saturday, April 9 – a beautiful day God provided after a very windy and 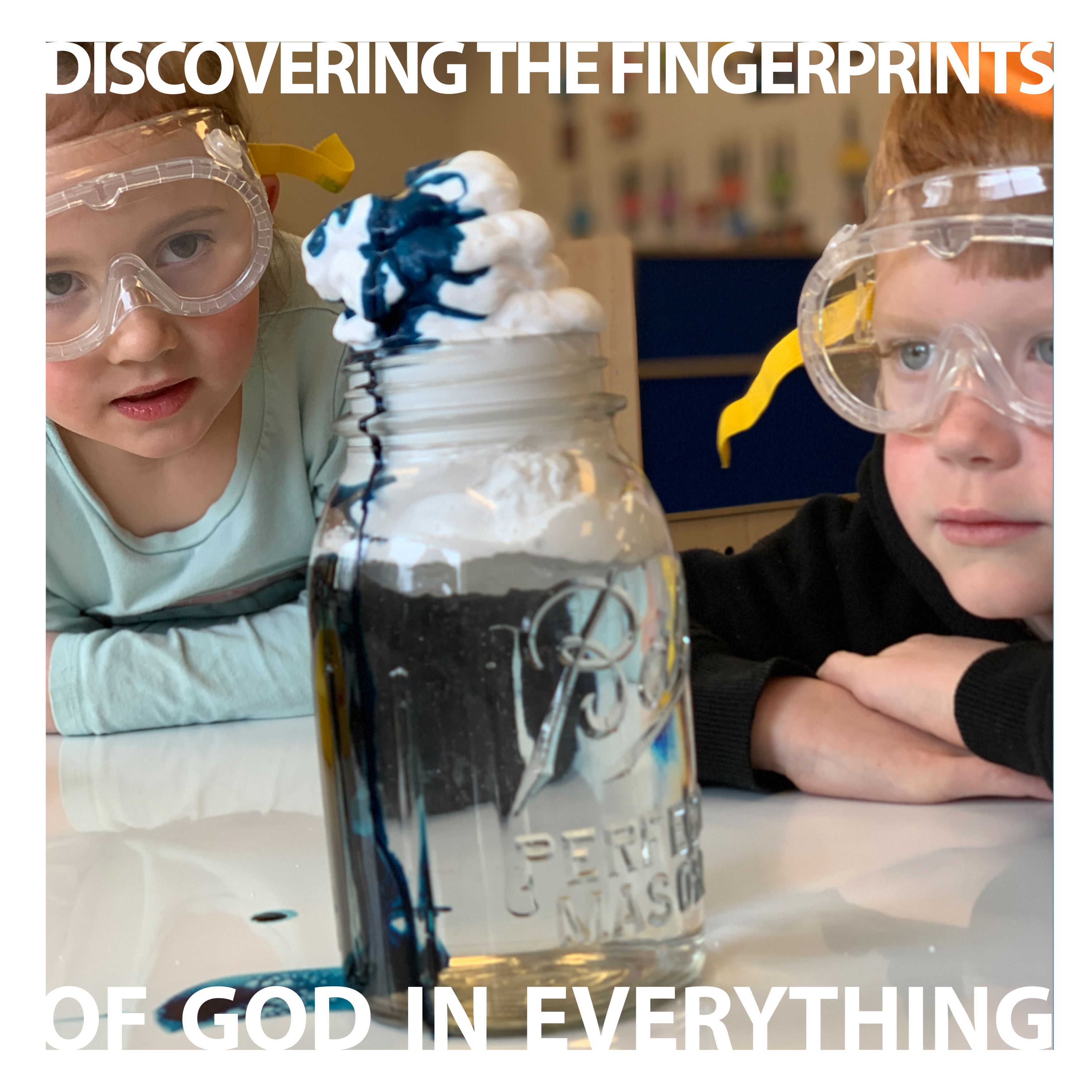 cold week! Parents, grandparents, and supporters were invited to our Celebration of Learning classroom open house to see how our students connect to God’s Story through a variety of learning experiences. Attendees generously purchased gourmet goodies, t-shirts, buy-it-now items and then enjoyed a delicious grilled pork supper.

The Family Feud Game Show started at 7pm in gym full of people! Our game show host, Dr. Nick Mouw, our announcer, Piet Westerbeek, and the four amazing teams (Bunyans, Dunksters, Marvels, and Nerds), gave us a night we won’t soon forget! The teams, dressed to WIN, faced off trying to guess the top answers SCCS students gave to the survey questions. Before and during the game show, supporters could help their favorite team win a Fast Pass to the Fast Money round with their donations. The teams together raised over $10,000 before the event and by the end of the first round, it was revealed that the Dunksters were ahead in the Fast Pass running, and the total for all teams $19,716 (with the host/announcer receiving $1.87 in donations). 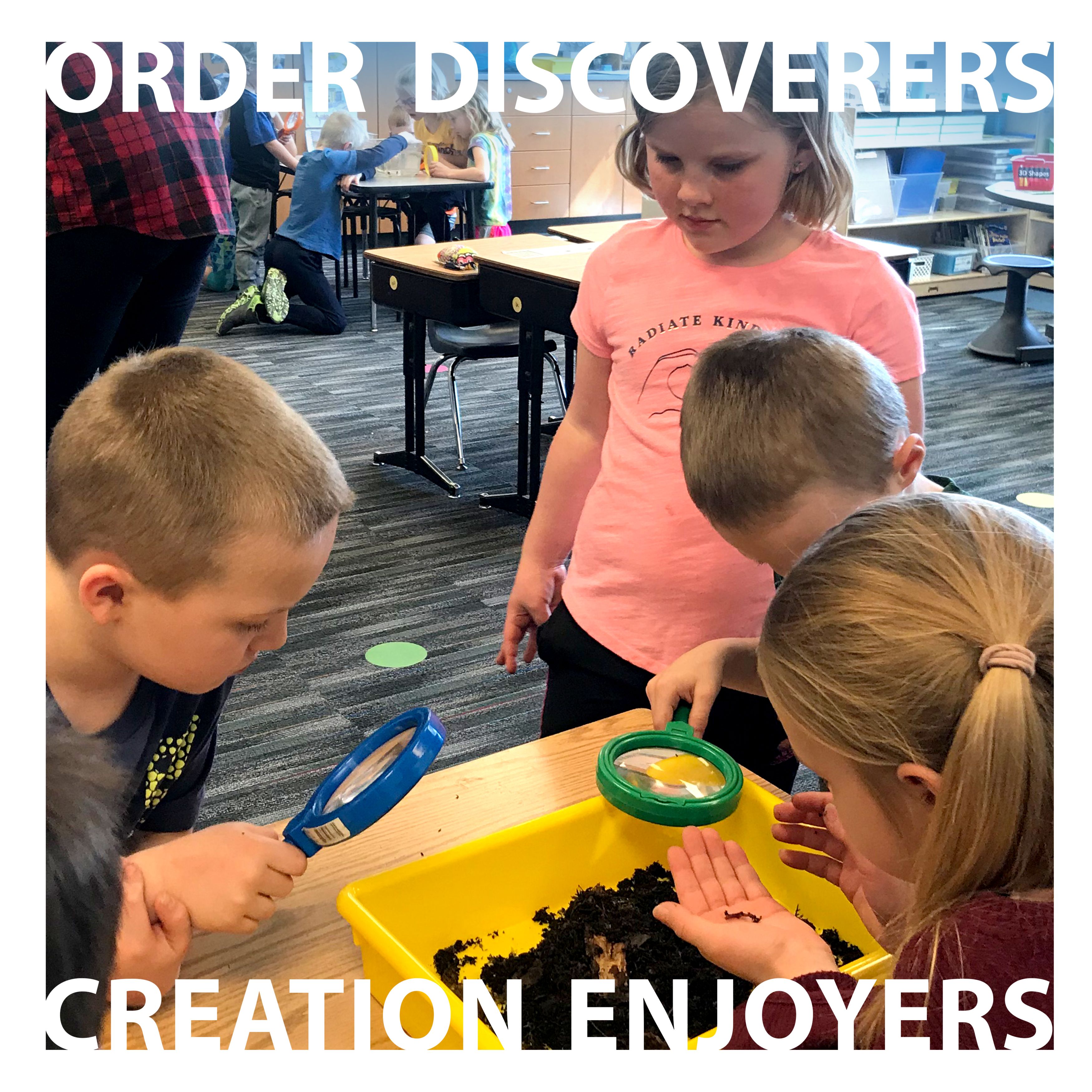 nd the $15,000 “prize” (which was given to SCCS, of course!). It was then revealed that the Host & Announcer received surprise donations to put them in a $2 lead for the Fast Pass to Fast Money over the Marvels, who received $9,862 in donations! Being gracious, Nick & Piet gave the Marvels the Fast Pass so they could play the Fast Money round. The Dunksters and Marvels each sent two team members into the Fast Money round, and the Marvels won that round and the $10,000 “prize” (which also was given to SCCS!)

THANK YOU to all the Trail’Raiser Night planning teams, all the volunteers who worked before and during the event or baked gourmet goodies to sell. THANK YOU to the Family Feud teams who raised a huge amount of donations and who braved going in front of a crowd! THANK YOU to Nick and Piet … you both could have 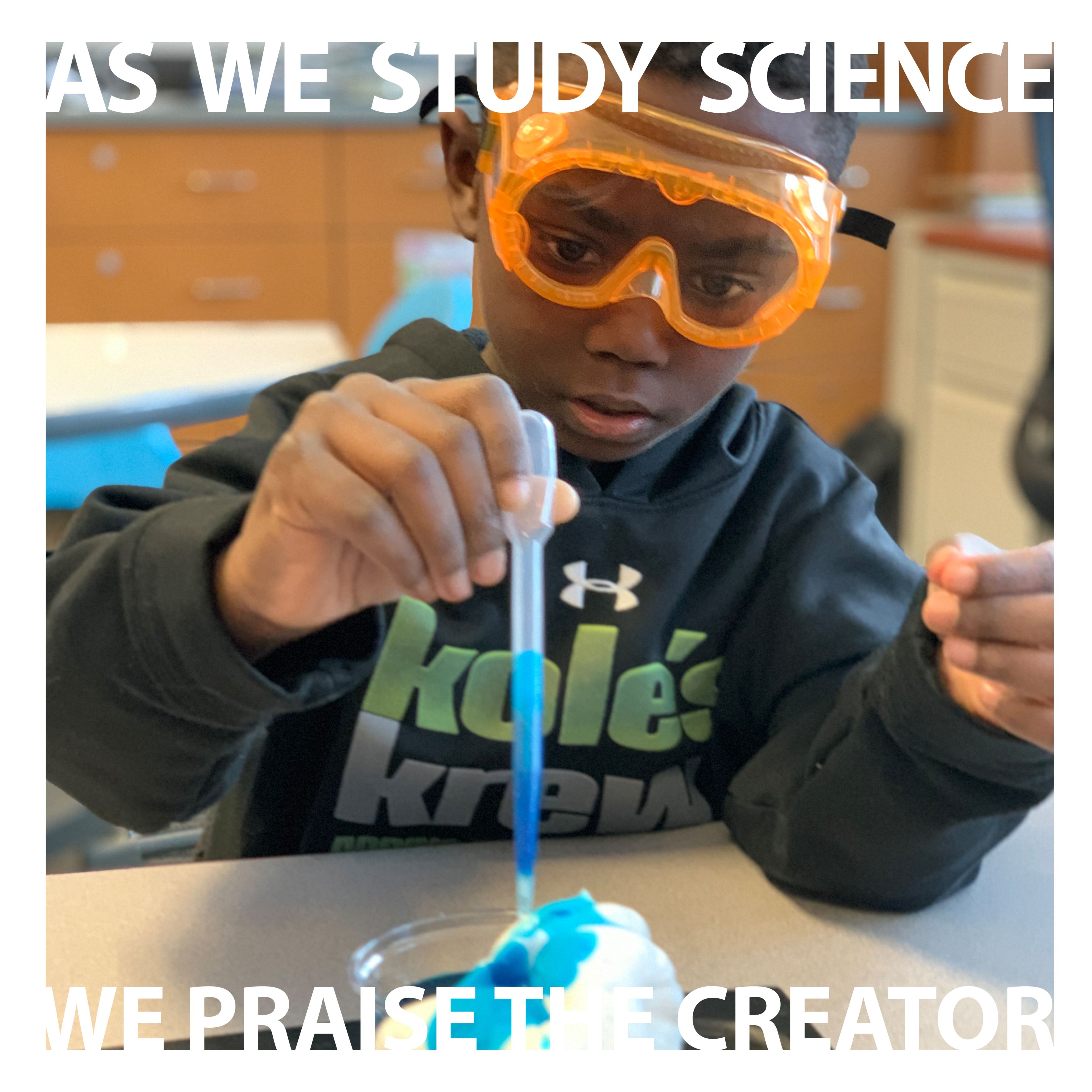 careers in the game show industry if you tire of your current jobs! :) THANK YOU to Dragstra Pork Producers, Perdue, Sioux County Dairy Farmers, Casey's Bakery, for donating the amazing pork, ice cream bars, and gourmet goodie containers, plus all those who donated certificates and items to the Buy It Now tables!

God has blessed Sioux Center Christian with people who love His kids and who willingly give of their time and treasures to advance the vision of our school to treasure and train God’s children so they may be transformed!

See pictures from the event below...

There are still some available to purchase in the school entry! 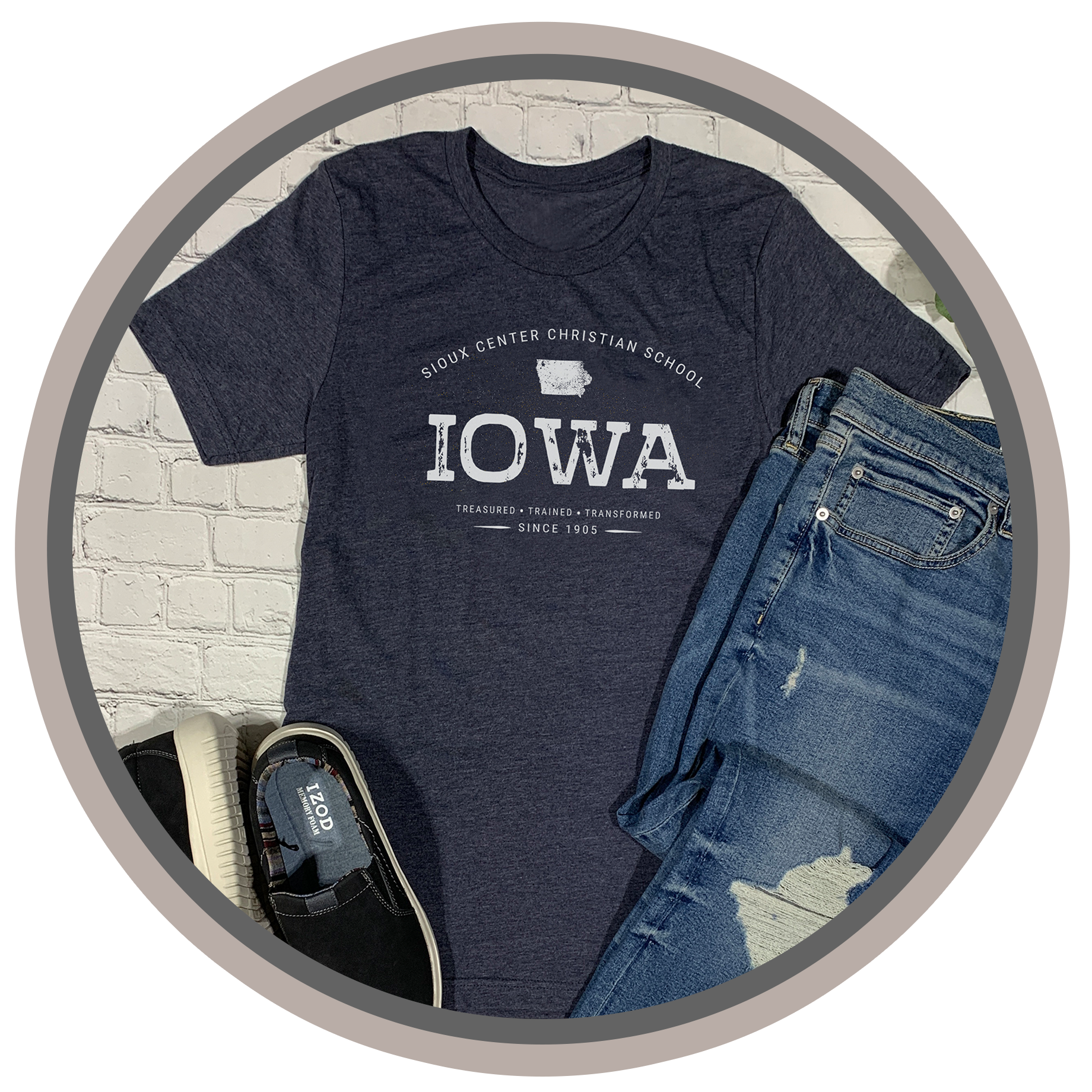 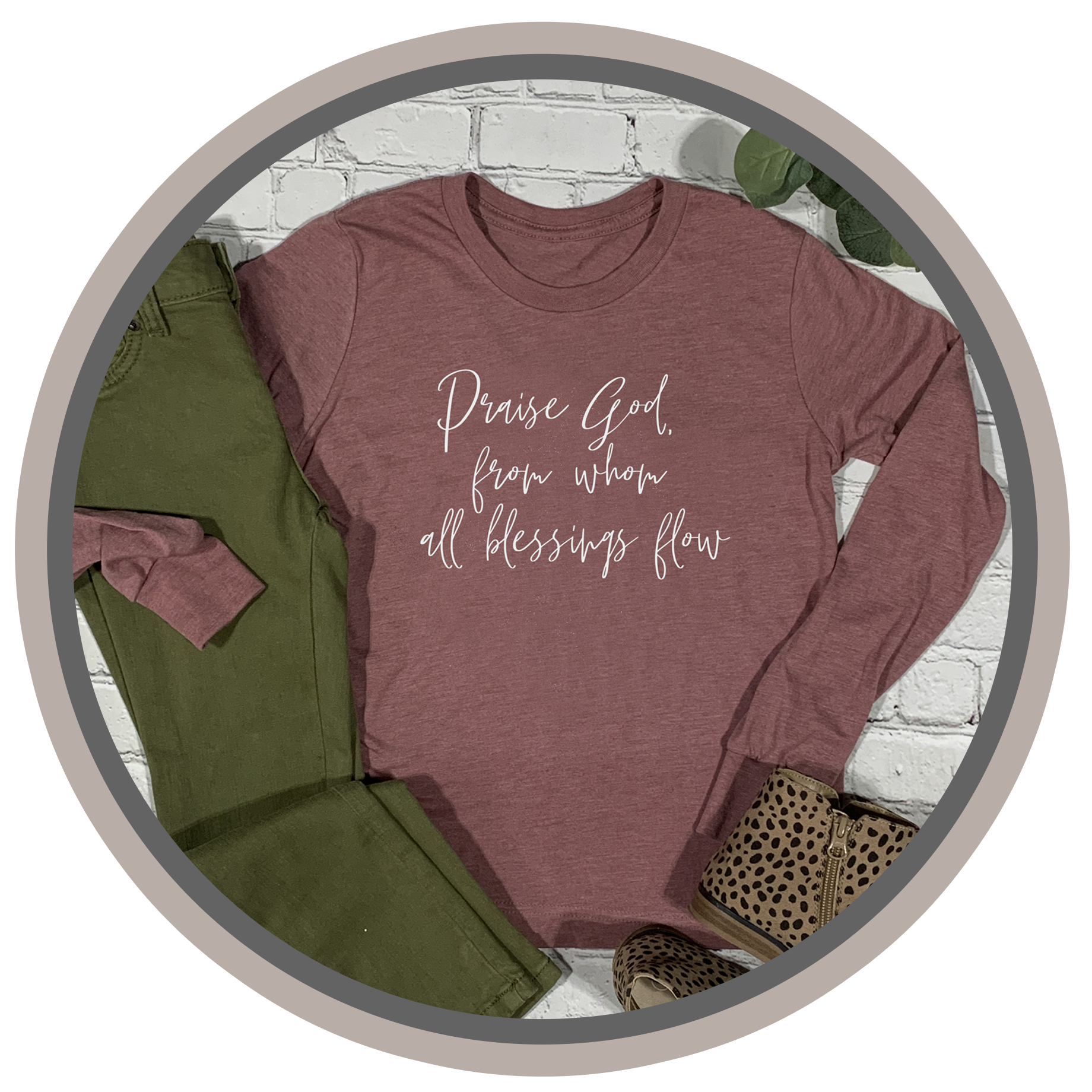